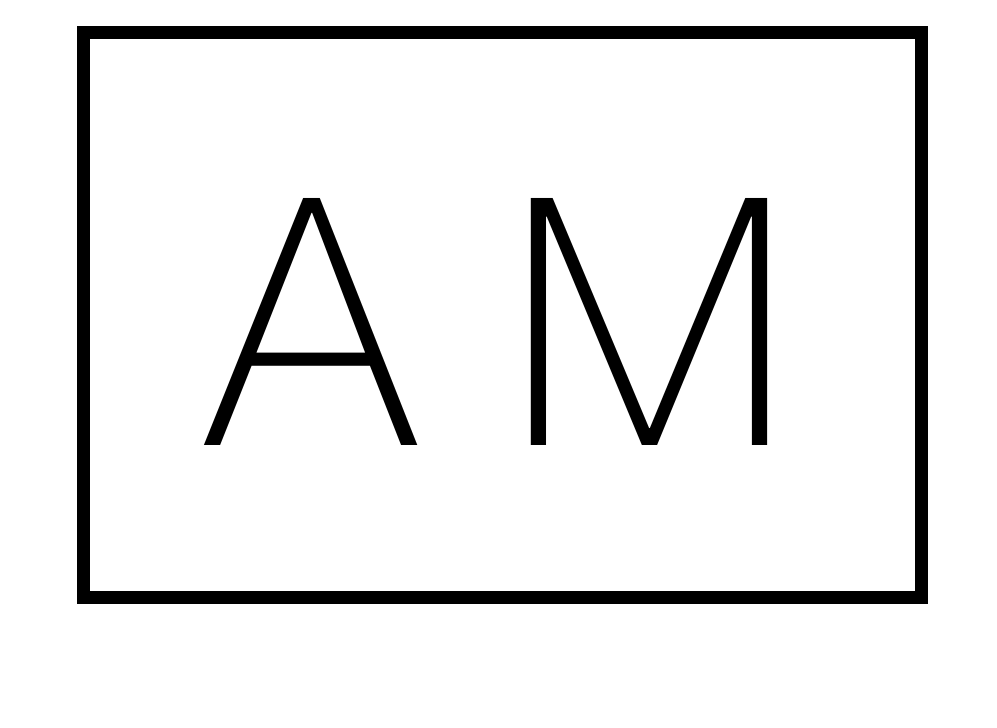 Bymiljøetaten is responsible for planning, development and operation of municipal urban areas in Oslo. Trafikkagenten is an app that lets children report dangerous occurrences or areas on their way to school. The objective of the app is to secure and map school routes using crowdsourcing with smartphones. The app has already been deployed to numerous schools in Oslo with great success.

Almir was part of the prototyping phase of the project. In order to test and validate the app´s main concept, Almir developed a (prototype) web application that displayed reports and tracks in Google Maps recorded from the iOS-app. He also developed an API that GPX formatted the recorded tracks. Technologies used in the project were ,among other, ASP.NET Web API, Parse, jQuery and Google Maps SDK.